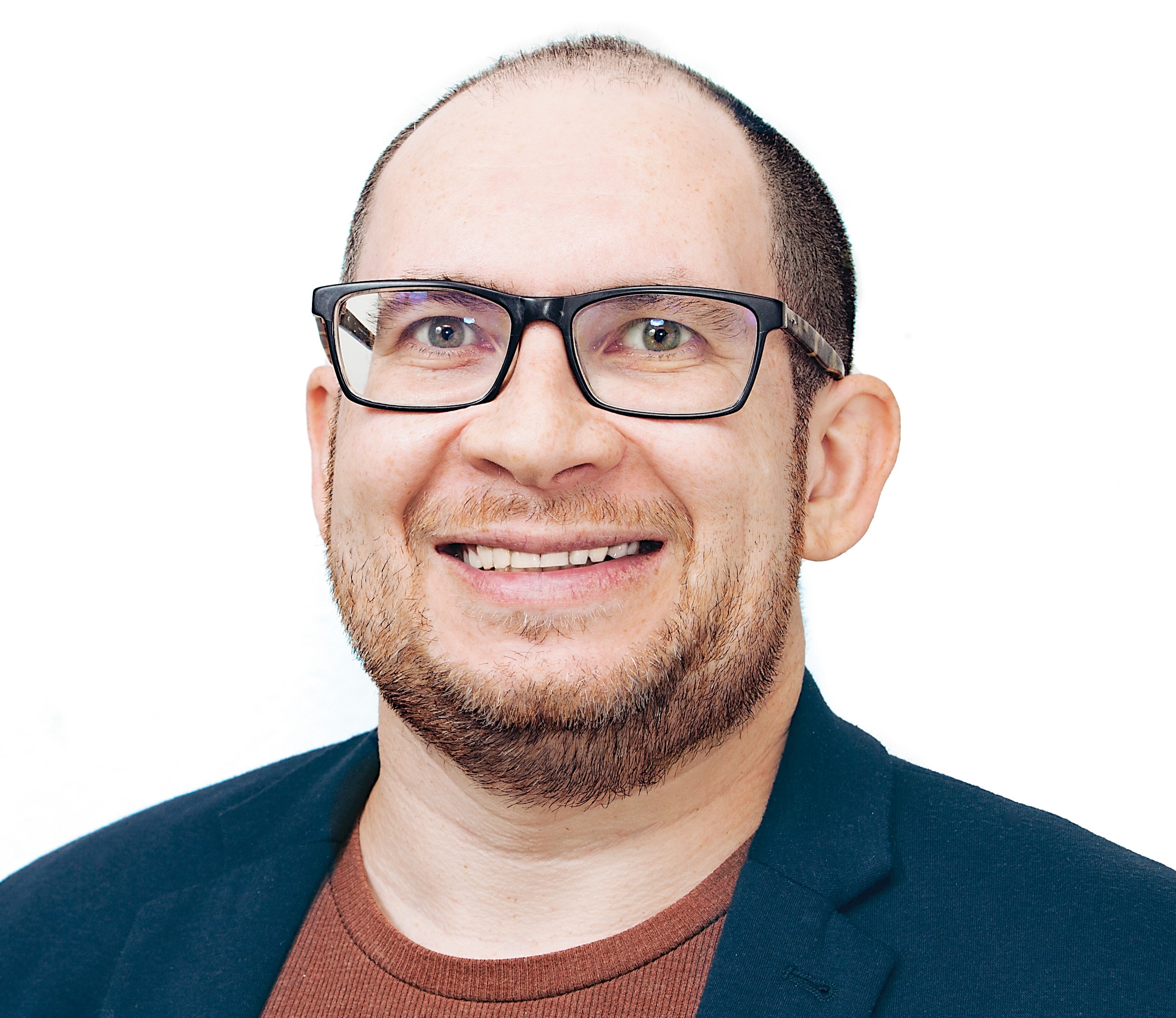 Hi! My name is Anton Shirikov, and I am a Postdoctoral Scholar in Russian Politics at the Harriman Institute, Columbia University. I earned my Ph.D. from the University of Wisconsin–Madison in 2022. I study media, propaganda, misinformation, political polarization, and trust. My dissertation examines how authoritarian leaders use propaganda to maintain public support. I combine original experiments and surveys situated in Russia with large-scale cross-national data to show that autocrats such as Vladimir Putin can improve the credibility of biased state media by continually supplying their supporters with belief-consistent messages. This affirmation propaganda also undermines the power of less biased independent media. Citizens who are trapped in state media echo chambers are, consequently, less adept at recognizing disinformation.

In my other work, I study political elites and institutions in Russia and Ukraine, as well as the legacies of communism in the former Soviet Union and Eastern Europe.

Before graduate school, I worked as a journalist and an editor in Russian independent media, covering politics and technology.

I can be reached at shirikov at wisc dot edu. You can also follow me on Twitter and Google Scholar.